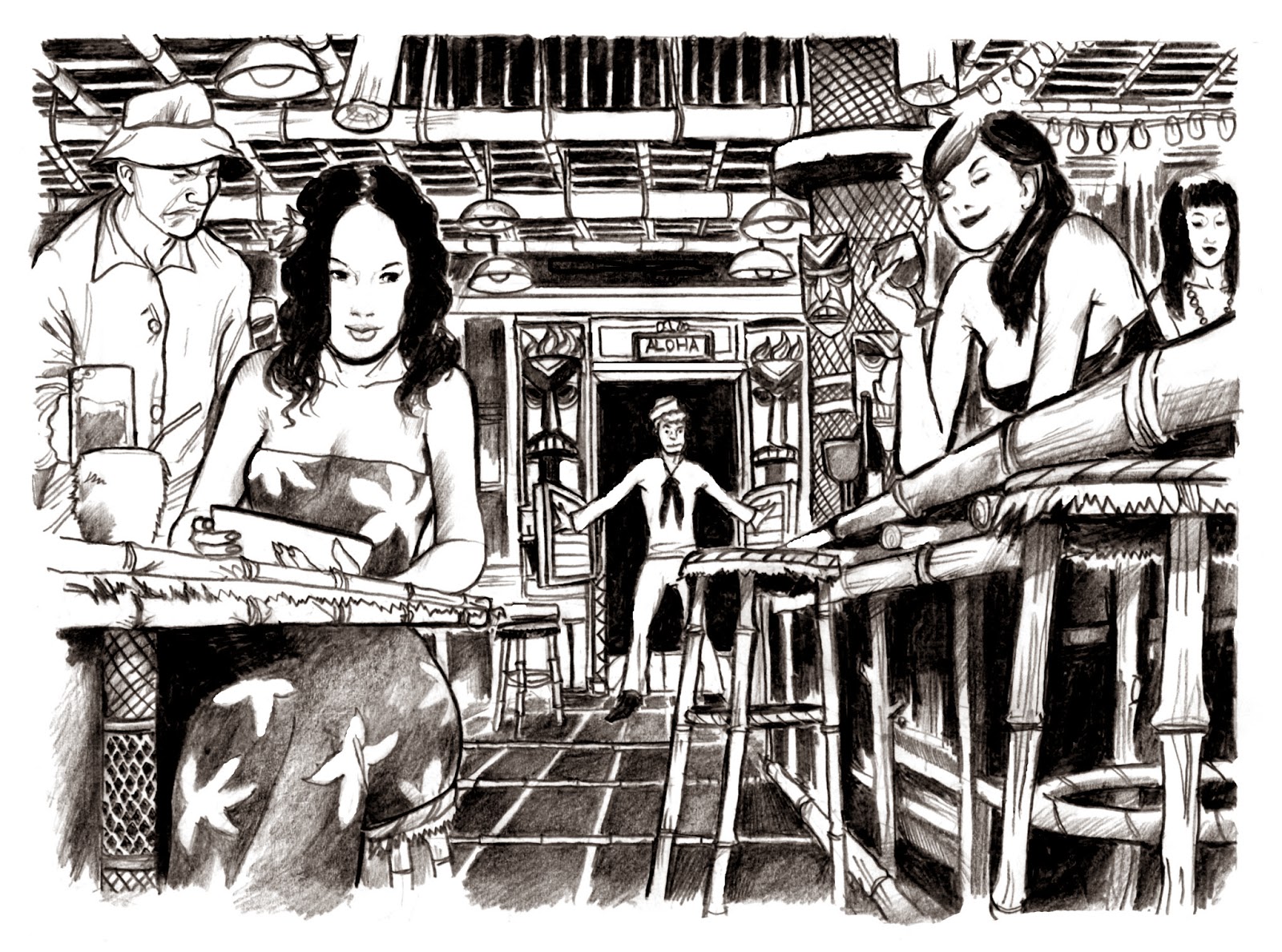 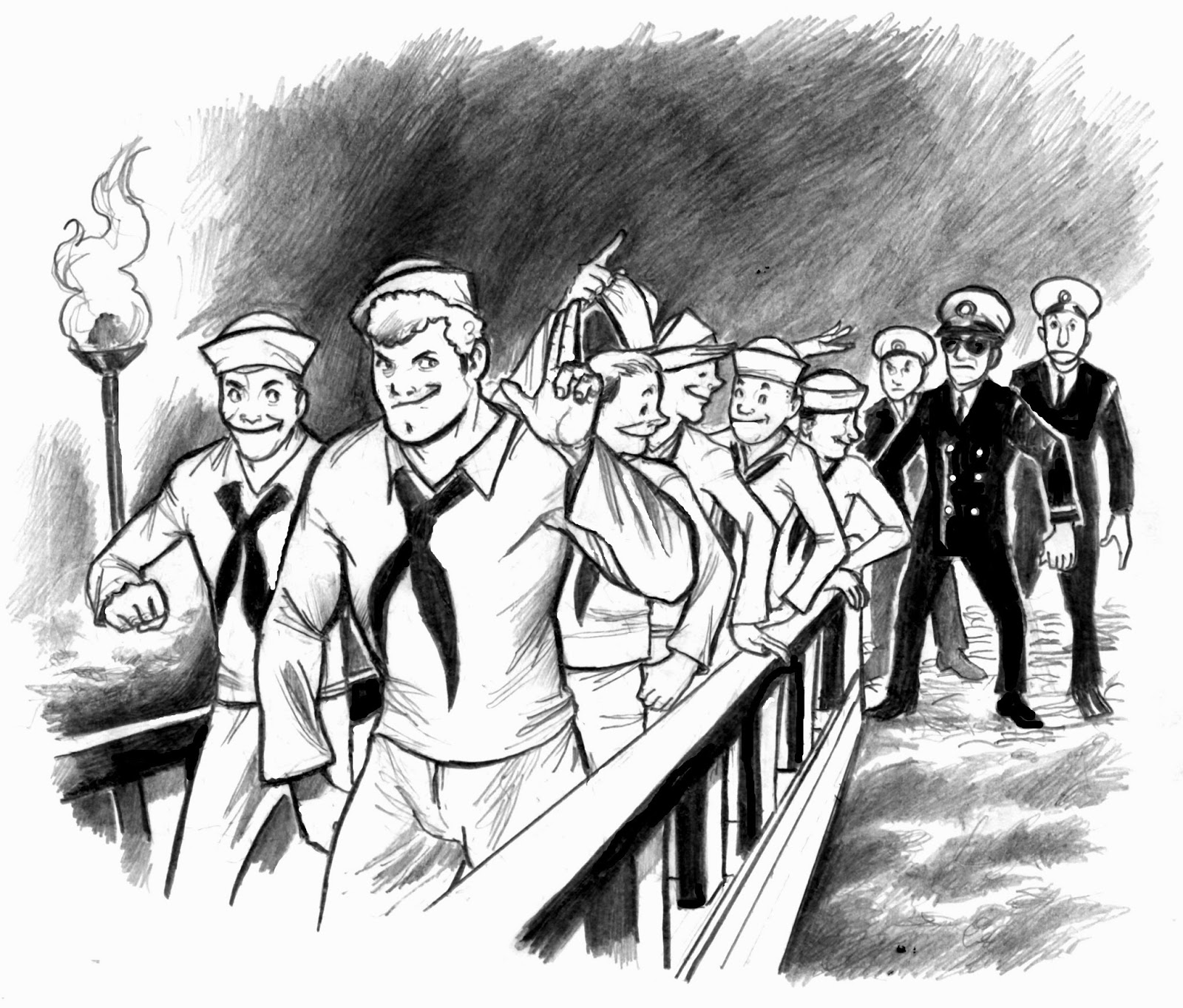 
She really gets around doesn't she? 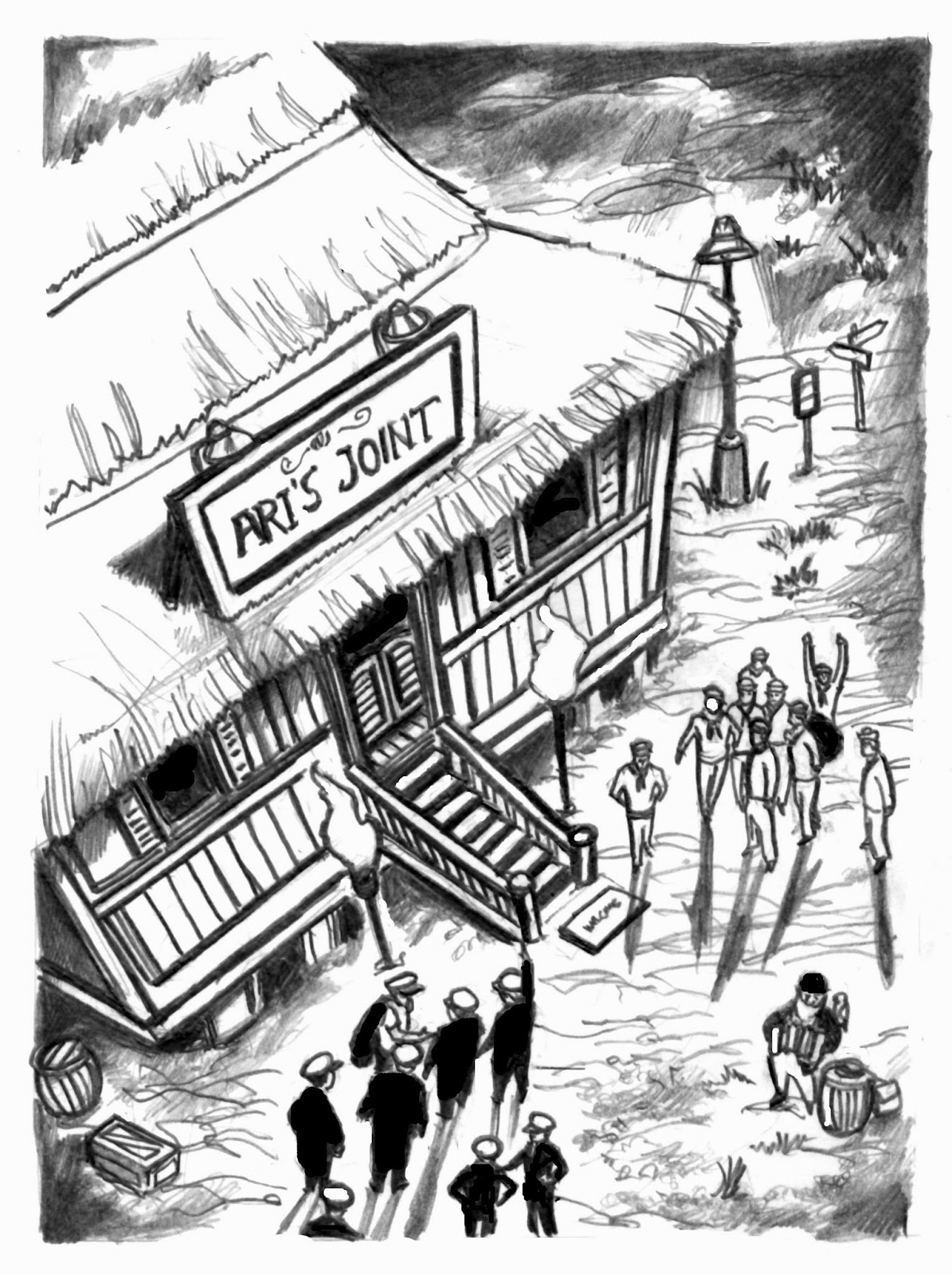 From now on, we'll have the previous pics in the sequence posted below the break for easy catching up.  Similar to what cluedog does with her ongoing sequences.


Yeahhhhh, the name kinda gives it away - but originally this was a holiday themed piece from the amazing Jitensha. ;p

I really like how it turned out - a concept I'd been tossing around for a while.  Always need to figure out a way to work in some more bird transformations.  Definitely wound up a bit more of an adult piece....but I like the look a lot - some types of vore pics just look pretty nifty IMO.

First, just a quick note about "South Pacific Follies" - didn't want to clutter up the initial post.  Basically, Cluedog and I are both big fans of a lot of classic cartoonists.  In our last collaboration, I intended it largely as a tribute in part to Al Capp (although I haven't read as many of his comics yet, I love his creations).

SPF on the other hand is a similarly-minded tribute to the amazing comics of Milton Caniff - and while I'm still getting into the early years of Terry and the Pirates and Steve Canyon, this series is really in tribute to the stunning wartime, military-exclusive strip Male Call.  We hope you enjoy this little tribute...;p  The intent is to update one frame or so at a time, generally 3x a week as schedules permit.

Next, just another reminder that we are rapidly running down the clock on Art Contest #7 and I haven't seen any entries yet.  Not the end of the world if I don't receive any entries - I've got a lot of other ideas on the burners, but I thought this one would be pretty fun.  Any gift art in celebration of the Transformation Repository's 4th Anniversary would be much appreciated as well.

Lastly, I do appreciate the votes in my last poll - clearly a majority of folks (who voted) prefer that I keep the format the same.  Again, not much feedback....I'll probably look at keeping the zip/email format but I'm definitely going to *try* switching to a .pdf format for the longer projects...at least to give it a shot.  And I might eventually look at e-publishing as well - just for the heck of it if nothing else.  Interested in seeing how well some of these translate to hard copy vice just digital.


Posted by Thrandrall at 2:08 AM No comments:


A small island in the South Pacific, circa mid-'43. 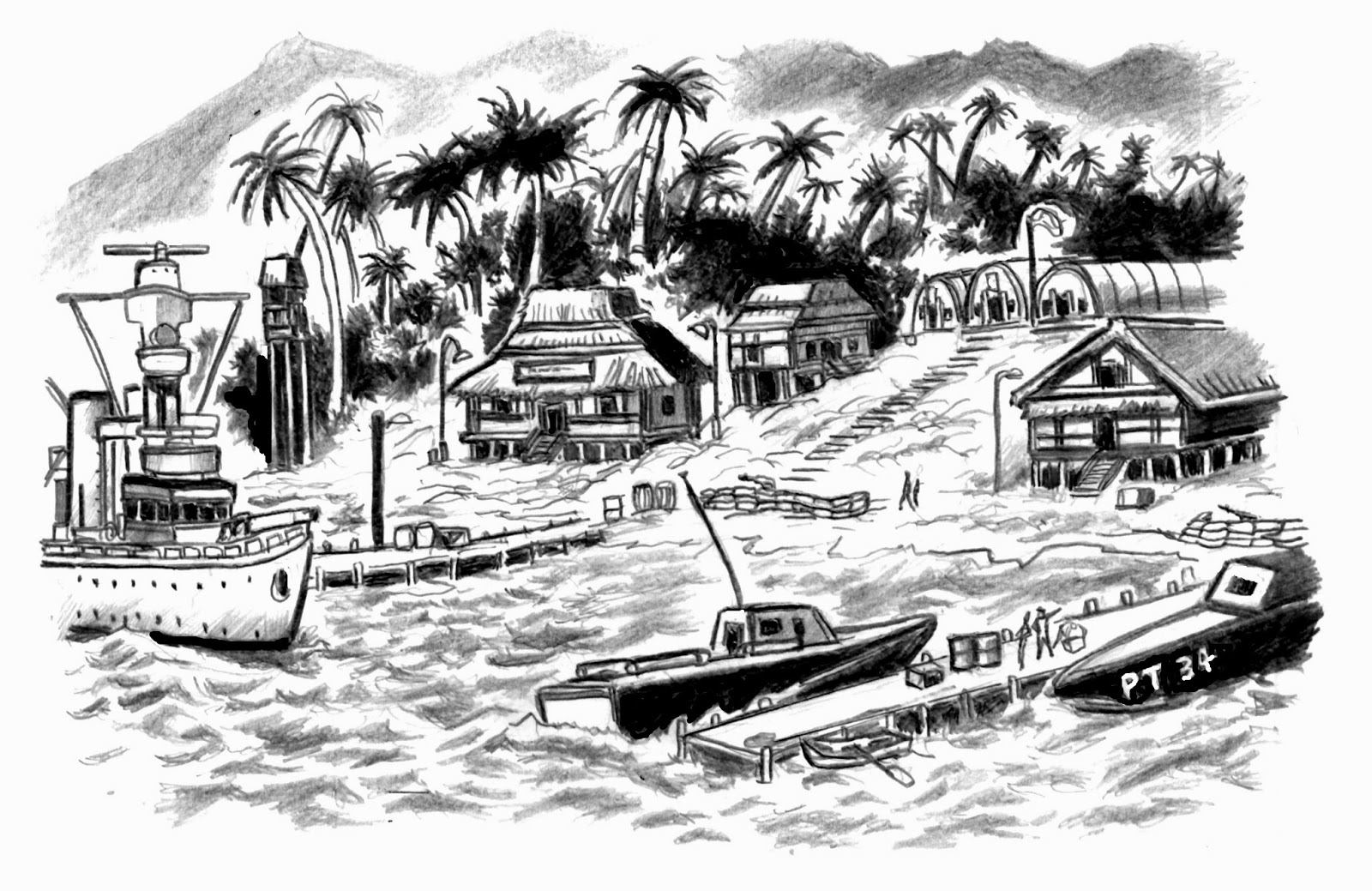 
Well, it took us a little longer than expected to restore this portion of the video.  Seems there might have been some sort of chemical substance gumming up the works...but Synthean's been a real trooper about the whole process.

Looking at the results...I'd say the effort was worth it - and I've already had initial reports that it should be smoother sailing from here on as far as the restoration process.  (For what it's worth, I'd say these pics are presenting an excellent example of the kinds of projects we're looking at for the ongoing art contest....TransRepo Industries going nuts....)

Once again we are presenting the individual clip portions followed by the merged image.

Just a reminder folks - just about a month left in the 7th Art Contest for The Transformation Repository.  Haven't heard from a lot of folks yet, but looking forward to some solid projects after the great showing last year.

Regarding my ongoing poll - see left side of page - there are about 4 days left in the poll.  It's great that you folks think I should keep the current format...it's certainly the easiest thing - even if I switch to .pdf format, I can still use password-protected zip files...for the most part.   But I'd really like some feedback comments if you guys have any other ideas or suggestions regarding security....given the amount of effort put into these projects by the artists involved.

Posted by Thrandrall at 3:39 AM No comments:

Well....c'mon....you had to know this one was coming.  Kinda hard to escape it after the last one ;p

In truth I came up with this concept first, but the other one worked out better first....but now, we come to the big kahuna.

Continued....
Posted by Thrandrall at 3:46 AM No comments:

Well...it's too late for the big game...and it's too early for March Madness...so obviously all this planning is for something different.

After the success that was "Girls Night Out", it was decided to follow it up with another get-together....a little more old school.