First off, I must sincerely apologize for the delayed response to the healthy inputs I received for the pageview count contest.  I've been on a bit of a little roadtrip since last Friday and my internet access (and admittedly cellphone access) has been a little spotty to say the least.  Certainly wetter than the last few times I drove cross-country (Aug 2014, Dec 2012, Oct 2012, and Mar 2010) - I mean in just the last couple of days I've almost been washed off the road several times - E. Colorado, N Central Utah, S. Idaho, etc.  Still, at least no snow/ice so far (fingers crossed) - it's raining/hailing outside my motel window here in MT right now :)  From my previous trips....I didn't think it ever really rained in S. Idaho - at least not like today - but then again, I've only driven I-84/86 - this is my first time doing I-15.  Gotta say...yesterday was my first time driving I-70 west of Denver though - and that was pretty amazing!

Sooooo, getting down to brass tacks, there were 2 entries actually showing 5,000,000, but one was several minutes earlier - so congratulations to Jbrey - I will be working with him to figure out which project he gets with the [available] artist of his choice.  Congrats Jbrey!  And thank you very much to everyone else who participated and who I was unable to find the time to email via my cellphone mid-drive :)

Hopefully I'll get some more pics and posts updated a little later this week with some more network stability...we shall see.

Thanks!
Posted by Thrandrall at 10:07 PM 2 comments: Links to this post


A concept that's been bouncing around for a long time - it's certainly been used in plenty of SRU stories - and I have used the shoplifting project as part of larger projects too.  That said, it's a fun little idea - definitely one to use again in the future.

Hamotilok generally specializes in petrification and inanimate transformations - which I felt fit this project a little more closely than some others. 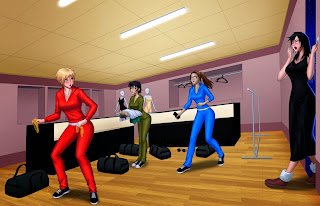 You'd think a place like La De Baucherie Magique might get a reputation....then again, if nobody ever makes it out after a "job"...nobody gets the message?

Continued....
Posted by Thrandrall at 8:00 PM 3 comments: Links to this post


Continuing our project, a little style pic from the 30s.  Maybe not quite as fashionable under the circumstances, but still attractive. 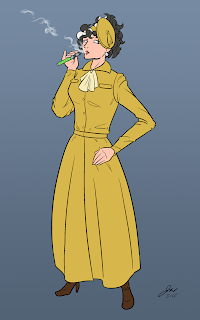 Posted by Thrandrall at 5:58 PM No comments: Links to this post


Unfortunately again - like my most recent Illustrated Stories posting, Danielsangeo got me the pictures a while back and it's taken me a little longer than planned to get everything formatted and uploaded properly.  My apologies.

However, I'm finally able to post an illustrated version of one of my favorite SRU stories - one I've read numerous times over the years since I first came across it - probably soon after it was first posted in '99.  I'm very happy to present:


"Spells 'R Us: Tuning Bimbos" - by Ellie Dauber.
(.doc with illustrations by Danielsangeo)

For the moment, there is one more illustrated story in the works - but I'm not sure how soon it'll be ready.  As a separate reminder - the previously noted contest is still ongoing!

The individual illustrations are posted below as well: 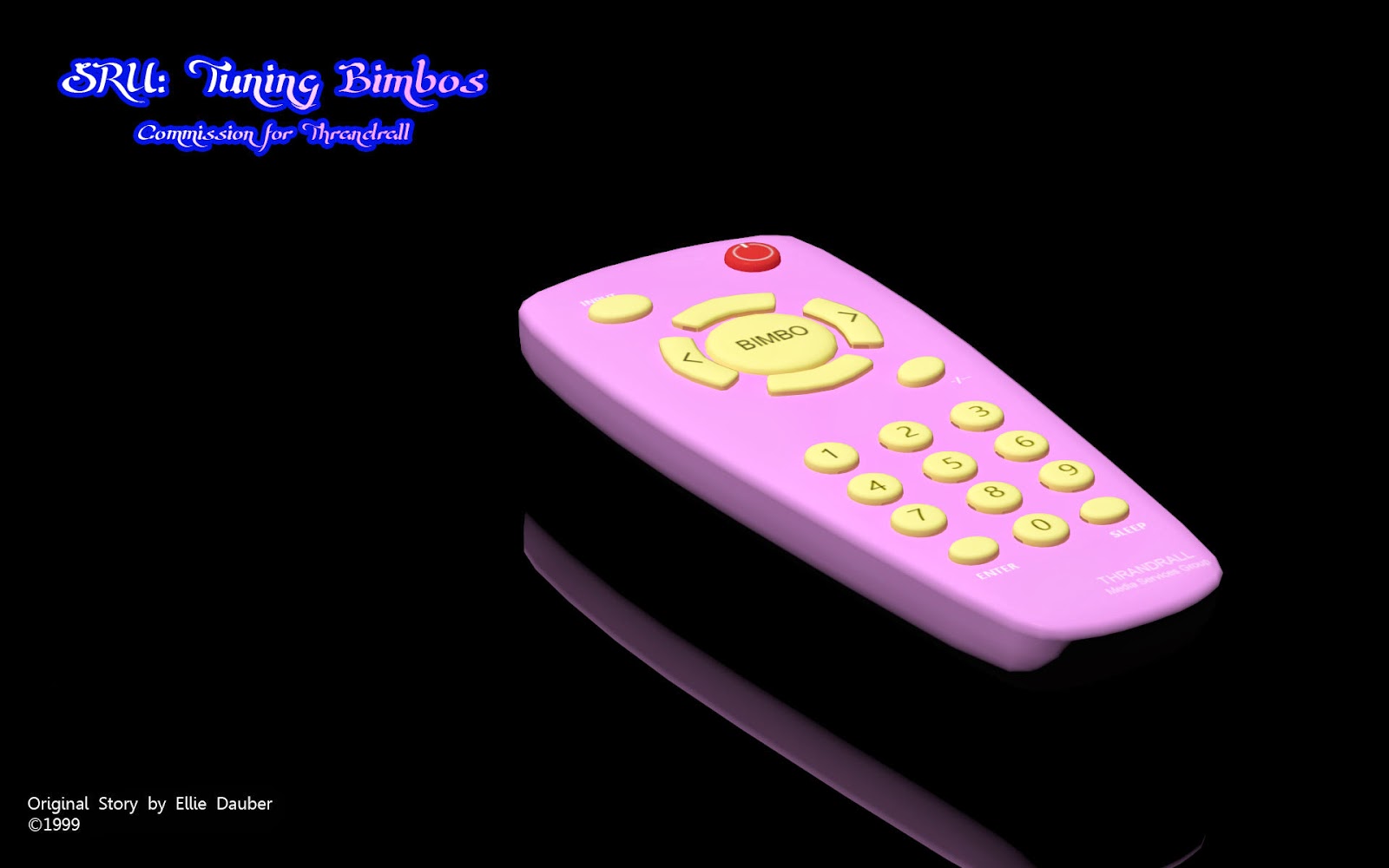