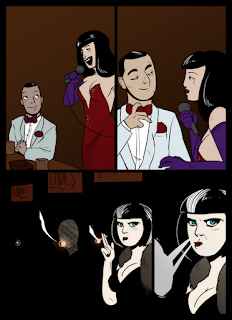 Stay tuned for more posts this holiday weekend folks (here in the US it's Labor Day) - got a number of other projects I've been waiting to post to avoid disrupting the flow here - and Swan Song will be taking a one-day break on Monday for a separate large project.
Posted by Thrandrall at 8:12 AM 1 comment:

A different time, a different place - but with familiar faces?!? 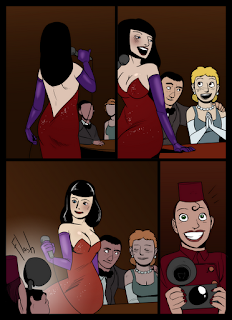 Posted by Thrandrall at 8:08 AM No comments: 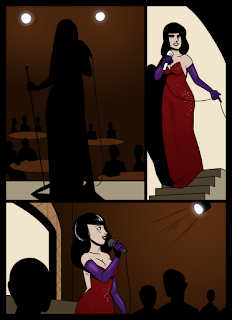 Posted by Thrandrall at 5:56 PM No comments:

The second gorgeous Mistress Arianna / La De Baucherie Magique themed commission by Mr-DNA this summer. Felt the site needed a touch of classic Americana along with all the other periods I try and hit.  Naturally, Mr-DNA hit a home-run with this piece.

Posted in 3 page increments with the full size image at the end.  Enjoy! 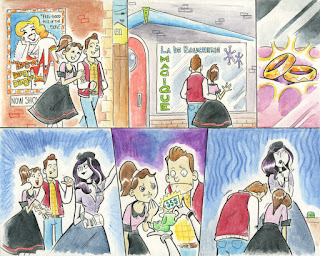 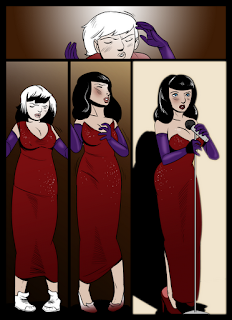 Change is in the air. 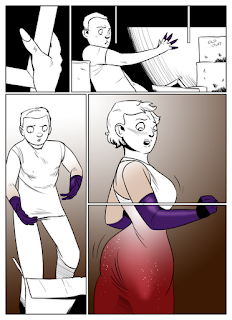 As promised, a brand new comic by blackshirtboy.  This one was a pleasure to write and a real joy to see blackshirtboy take on.  I hope you all enjoy it as much as I do.

New pages posted every Monday, Wednesday and Friday - would really like to see a lot of feedback comments for them.  Feel free to ask if you have any questions about this piece. 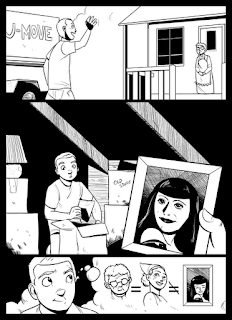 Again, labels will be left blank until the entire sequence has been posted.
Posted by Thrandrall at 6:55 PM 6 comments:

Just a short note...we're still truckin' - got a great new update planned on Monday - a 13 part comic by Blackshirtboy!  I'll be utilizing a posting scheme similar to Showdown at Grave's Dam and Morphball Acquired - M, W, F posting till it's complete, but will need a certain amount of audience participation each post...gotta get some feedback here.  Hopefully at least 5 comments a day!

In the meantime, just to tide you over past the weekend - a beautiful piece of Gift Art from FurCo.

The Harajuku region of Tokyo is well-known for it's fashionistas and trendsetters...perhaps not surprisingly, they've been among the first in Japan to undergo furrification...let's hope they're not the last!
Posted by Thrandrall at 11:55 PM 1 comment:

A sweet new project from a new artist.  WhenWolvesCryOut was advertising commissions on the Process boards and I just had to take him up on it.

I think it turned out really well ;p  Definitely some very different stylings from most of my sequences. 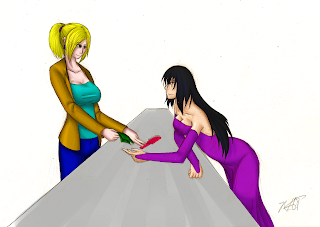 First of two new projects by Mr-DNA.  This gorgeous piece of B&W sentimentality shows some of the softer side of Mistress Arianna.  Trying to keep a little more variety in the proceedings - here and there, now and then.... (caution - large file!) 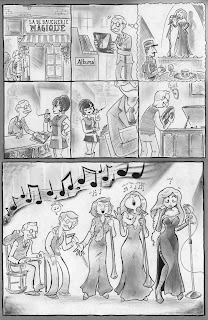 Posted by Thrandrall at 1:39 AM No comments:

Probably should have done this for my older polls.  Don't think I saved any other than the viewers' choice ones. 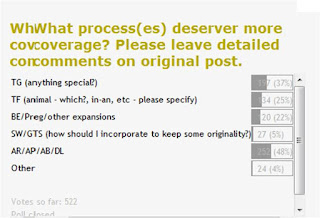 Just a little tracking file for better record keeping - weird edit because I made it too long for a single frame.

Posted by Thrandrall at 1:34 AM No comments: