16 August 2014 - This division has been unable to complete routine reporting protocols following a string of unavoidable technical difficulties.  Exceptions have been granted by Corporate Head Quarters, and the following reports summarize the consecutive periods beginning with 31 July 2014 through 3 August 2014 utilizing the extant video and audio recordings that survived the previously reported disturbances.  Technical Support is still attempting to determine the point of origin of the disturbances. 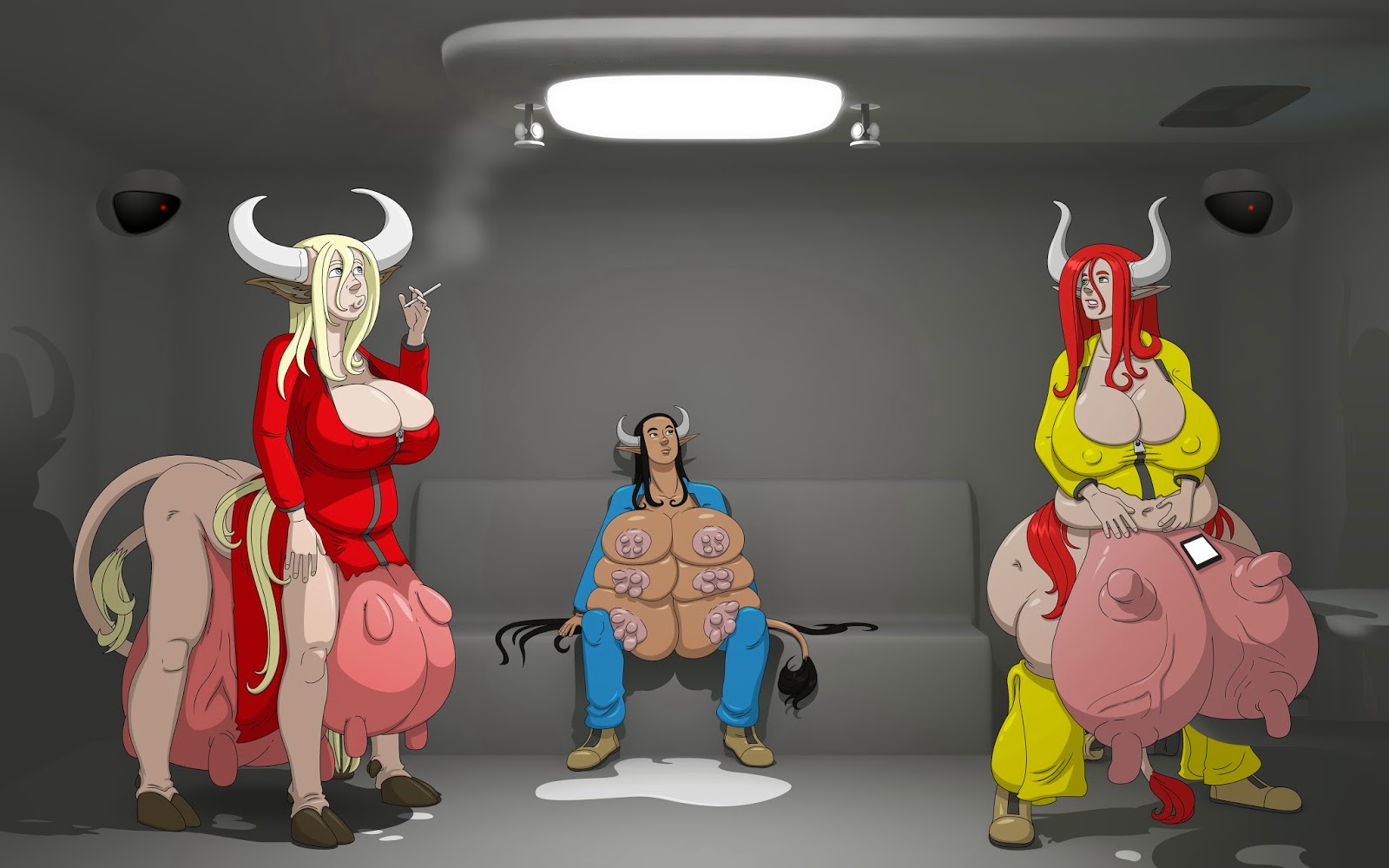 Yellow: "So, how're you feeling now?"

Red: "Pretty good - feeling pretty loose all around.  A little tickly back there too."

Yellow: "I can see how that might be a problem....for my part, I could use a little drippage."

Blue: "Take my word for it...feels better than it looks.  Hold on a sec...what's up with the ceiling?"

Red: "Looks like sprinklers...but not sure why they'd activate.  This thing is pure water vapor."
Posted by Thrandrall at 6:24 PM